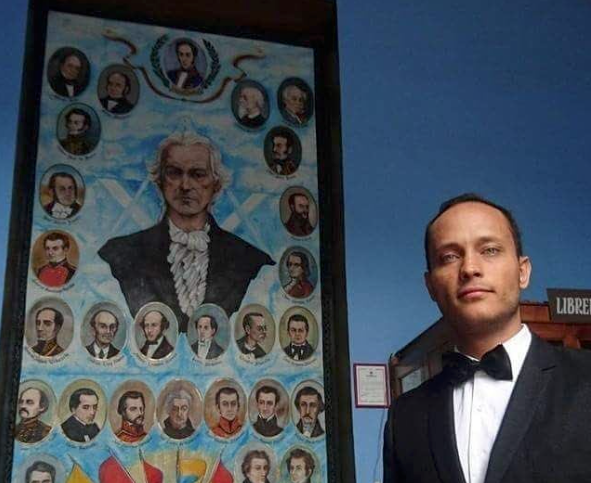 You need to read between the lines, and even then, you may not understand who this man was, or why I post this article in commemoration of his death. He was a patriot, and he died taking up arms in rebellion against tyranny.

In death, his name was Oscar Perez. 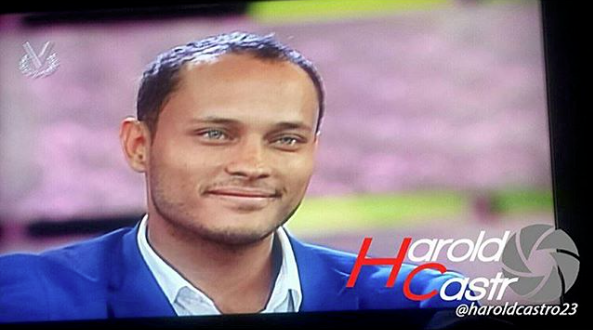 Perez's name and his story may end up a footnote, if that, in the greater histories of our times. Or his deeds may be commemorated  by other rebels, who occasionally do succeed in overthrowing tyranny.

You could say that the story of Oscar Perez is a South American story. Except that America itself was liberated by rebels and brigands who took up arms against King George. This makes it an American story, and when I say "American" I mean all of America, both North and South. 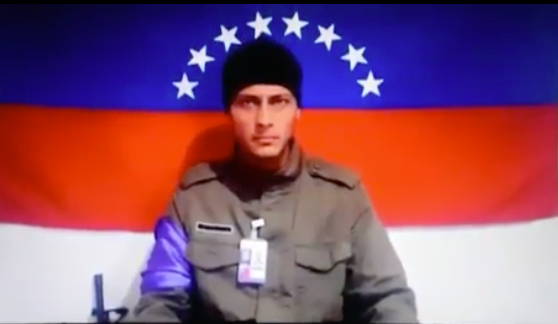 My theory is that this is why Americans like underdogs. We cheer for Bonnie and Clyde in the movies, because our progenitors were underdogs, rebels, brigands. I believe that this memory lingers in our national DNA. In some of us, those genetics run true. 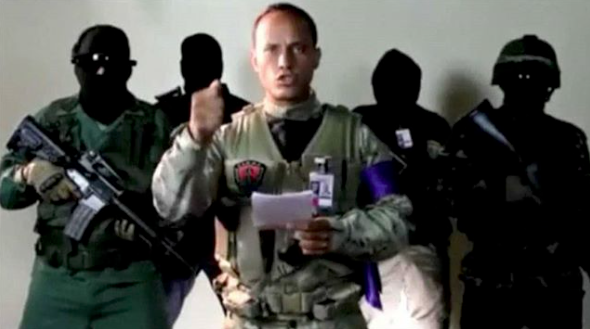 Only Latin American specialists know the rest of this story. If you watch this video, you will see Venezuelan President Maduro denouncing Oscar Perez as a terrorist. 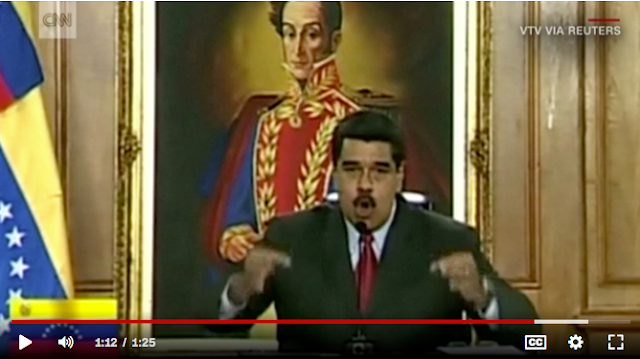 President Maduro stands in front of a painting of the Venezuelan liberator Simon Bolivar, and he is oblivious to the historical irony.

To understand what I am saying, read the Wikis on Simon Bolivar and on Oscar Perez himself. 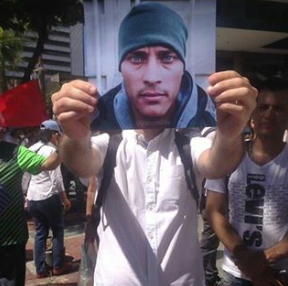 With whom do you stand? With oppressors and tyrants?

Or with liberators, rebels and brigands? 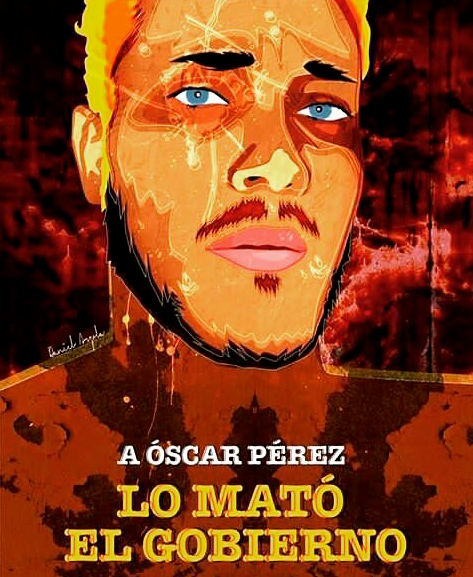 What were the ideals of the liberators?

Precisely those that you would expect.